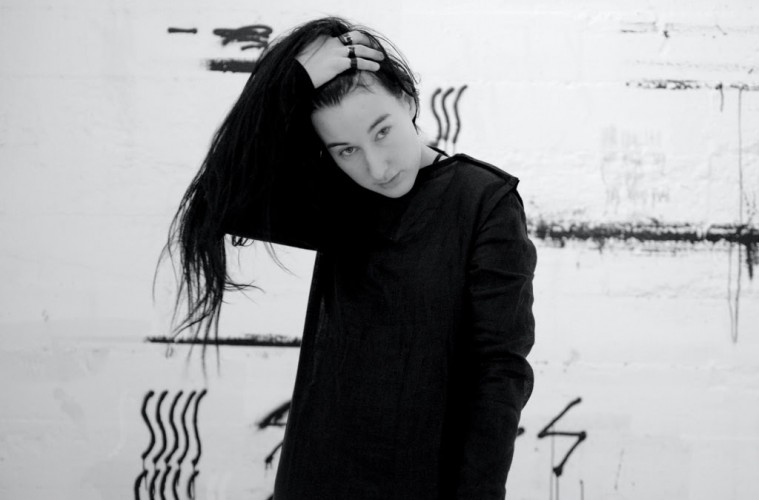 Roadburn‘s hotly anticipated 2018 edition is right around the corner, and the line-up could not be more eclectic. From huge sets by Godspeed You! Black Emperor and Converge, as well as the relocation of the entire San Diego scene and an impressive Japanese Psych Experience billing, the Tilburg bash looks set to have it all. And in a world where gender imbalance on festival line-ups has become a hotly debated topic in times of late, Roadburn has taken a pivotal step forward and booked a great selection of female-fronted/female-featuring acts. We’ve taken seven of the most exciting acts, and in order to sway your attention towards paying a visit to their sets we’re going to let the music do the talking and share with you their most important track.

Roadburn Festival takes place from 19 to 22 April in and around Tilburg. Click here for more details.