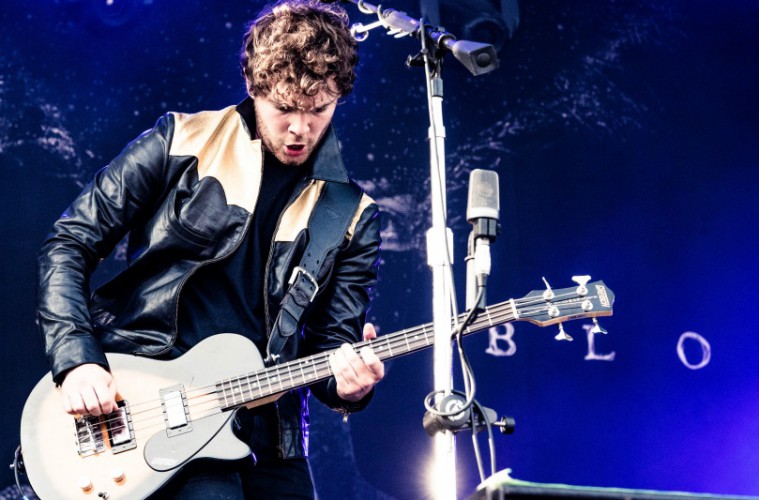 The track, titled Where Are You Now?, is taken from the ongoing HBO programme Vinyl, for which the band created the track.

Listen to it below. A new Royal Blood album is expected later this year.