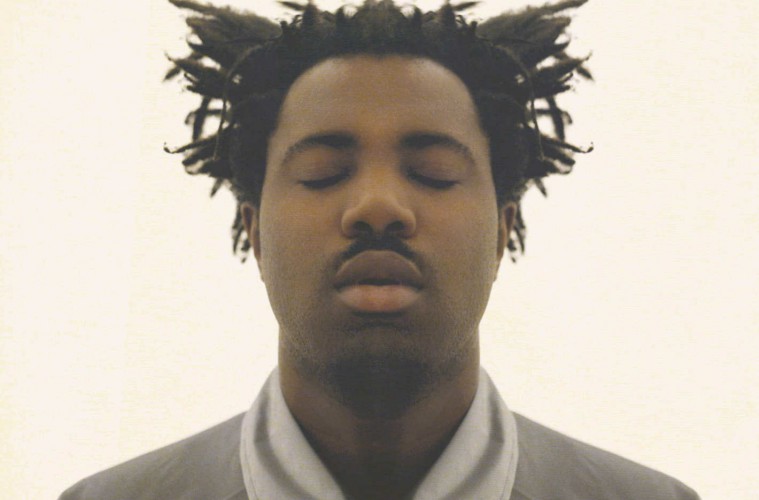 The award, which highlights the best British and Irish music of the year, was given out during a lavish London ceremony last night.

Sampha beat the likes of Ed Sheeran, Glass Animals and Alt-J to the award, winning £25,000 on the night as he performed a rendition of album track (No One Knows Me) Like the Piano.

Speaking to the BBC following his win, Sampha described the victory like a dream. The album came to fruition following the sad passing of his mother from cancer.

Process came out via Young Turks at the start of 2017, with Sampha having made use of Scottish producer Rodaidh McDonald’s skills during sessions.

Listen to (No One Knows Me) Like the Piano.