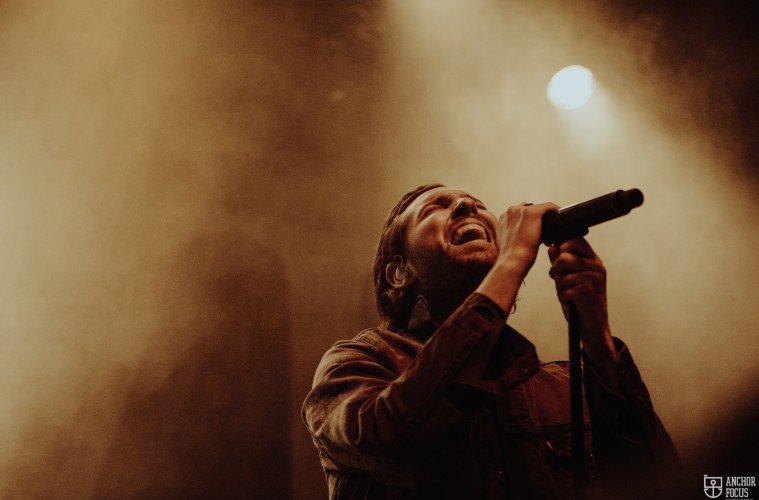 You Me At Six Announce New Album

You Me At Six have announced full details surrounding their sixth studio album.

VI is the follow-up to last year’s critically acclaimed Night People, and it’s due on 5 October via Underdog Records. In a press release, the band describe it as “not what you might expect a You Me at Six album to sound like”.

Josh Franceschi and his band recorded the album together with producer Dan Austin (Biffy Clyro, Massive Attack, Piexies), subsequently joining him on co-production duties for the first time in their career. The album “switches moods and styles with breathless confidence”, with the record supposedly seeing them “flourish with alternative pop tracks” whilst also exploring new territories by means of electro dance and hard rock.

Check out the artwork and tracklist below, and click here to pre-order your copy. Tune into BBC Radio 1 this evening to hear Annie Mac debut a brand new You Me At Six single.