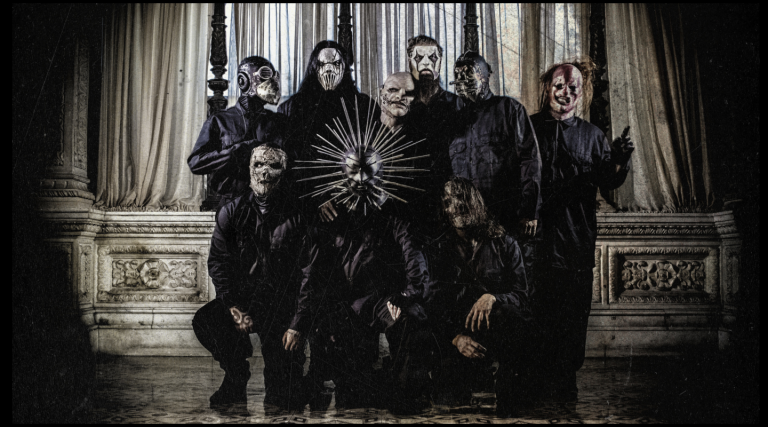 Slipknot have released another teaser for their upcoming live film, Day of the Gusano.

The film will document Corey Taylor and co.’s show at their very own Knotfest in Mexico, whilst simultaneously delving deeper into the lives of their fans, known as the Maggots.

The latest teaser features a forty second segment of newer track The Devil In I, which is taken from the band’s most recent studio album .5: The Gray Chapter.

Day of the Gusano will hit the big screen on 6 September. Find out where to watch it here.