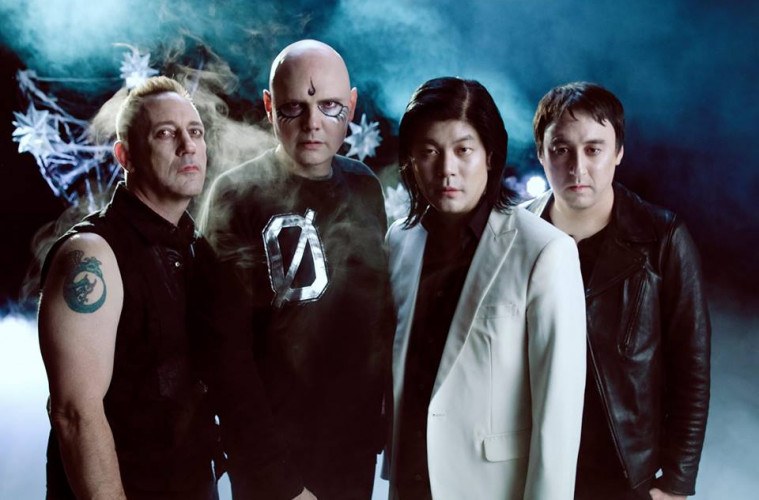 The Smashing Pumpkins have announced details of a Dutch headline show.

Billy Corgan and co. will take to Amsterdam’s AFAS Live on Tuesday, 11 June as part of the European tour in support of new studio album Shiny and Oh So Bright, Vol. 1 / LP: No Past. No Future. No Sun.

Corgan and his men will spend next summer touring Europe, with appearances at Download Festival, Rock am Ring and Firenze Rocks already on the cards. Tickets for the band’s Amsterdam show will go on sale this week Friday (30 November) at 10am, and they’ll set you back 50 euros. Get your details here, and RSVP to the official Facebook event here.