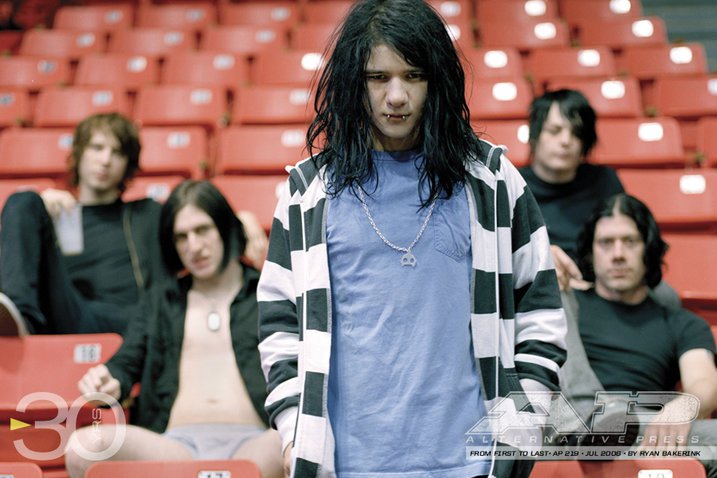 Returning From First to Last frontman Sonny Moore (aka Skrillex) has rejoined his former band onstage for the first time since becoming a part of the band once more.

With his band taking to the stage at an Emo Night in LA, Moore took on a slew of old hits including Note to Self and Emily whilst also giving new single Make War its live premiere.

Check out fan-filmed footage below.

So what you missed at @emonightLA tonight? @FFTLAST with original singer @Skrillex (oh u mean Sonny) first show in 11 years!! ????? pic.twitter.com/pFVK0qe2lU

still shook ‘ such a great surprise ‘ where were you when this happened ? @Skrillex @FFTLAST @emonightLA #20072017 pic.twitter.com/I8jtM2OmzV

Moore is expected to continue touring with From First to Last across the world this year, with an album also said to be in the works.