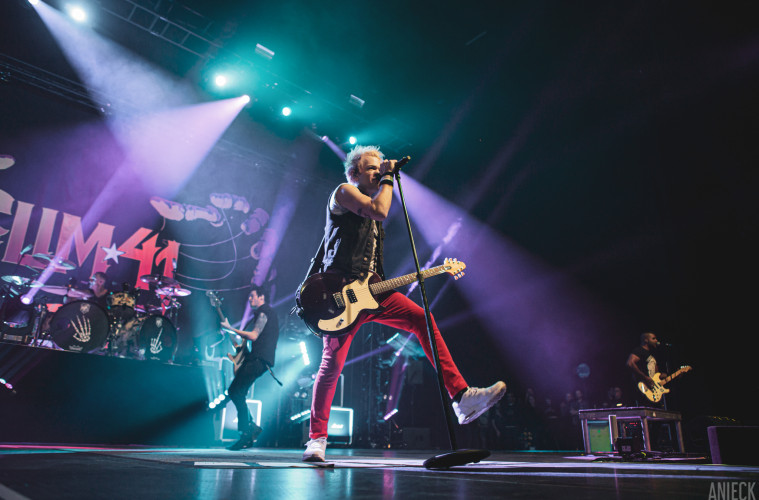 UPDATE: The band have also added a show at De Oosterpoort in Groningen a day earlier. Details here.

Sum 41 have announced details of a Dutch headline show.

The Canadian punks will appear in Utrecht for the first time ever when they take on the city’s TivoliVredenburg on Wednesday, 12 August.

The show forms out part of a summer club and festival tour in support of last year’s Order in Decline, an album which guitarist Dave ‘Brownsound’ Baksh and bassist Cone McCaslin unboxed for All Things Loud in this interview.

Tickets for the somewhat intimate headline show will set you back €37,25 and go on sale this week Friday (28 February) at 10am. Get yours here and RSVP to the official Facebook event here.