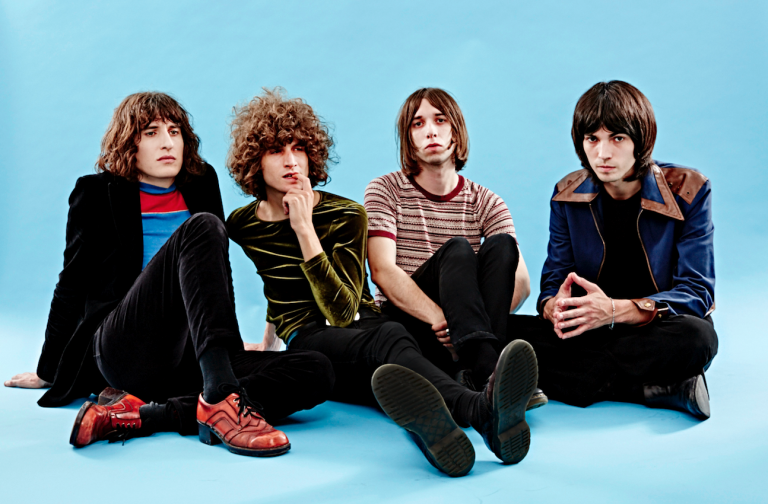 The evening, which is put on by [PIAS] in support of independent music, will mark the Kettering quartet’s first Dutch show since their Stage ONE set at Best Kept Secret in 2015 (pictured below).

The show takes place on 27 January at the EKKO in Utrecht, with Témé Tan and Daniel Docherty also slated to appear.

Tickets cost 12 euros and go onsale tomorrow (23 December) at 10am. You can snap them up here.

Temples’ new album Volcano comes out on 3 March 2017. Listen to Certainty below.