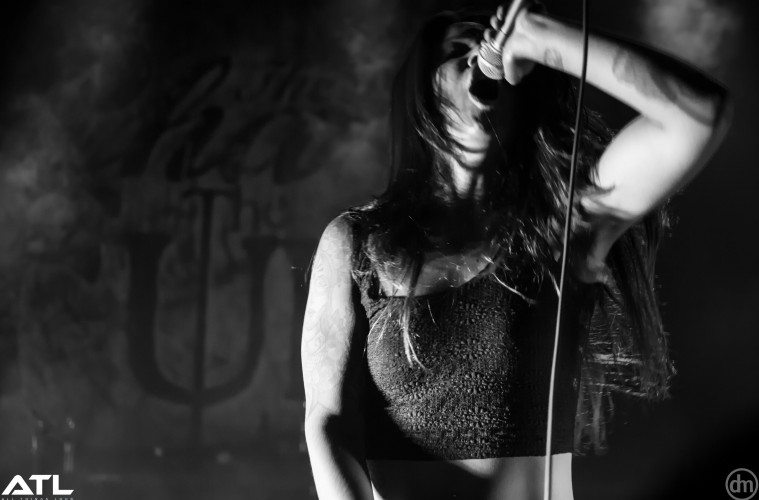 Dutch metalcore outfit The Charm The Fury have announced details of a new studio album.

The Amsterdam outfit will put out The Sick, Dumb & Happy on 17 March via Nuclear Blast, the label to which they signed last year. Check out the artwork below. The album will be accompanied by a release show at the Sugarfactory in Amsterdam on 24 March, for which you can get tickets here.

A tracklisting is yet to be released, as are any actual songs. In the meantime, you can find more details here.