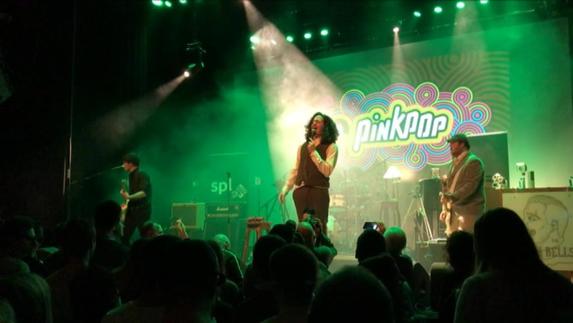 The Ten Bells to Open Pinkpop 2017

The Ten Bells have been announced as the winners of the annual Nu of Nooit competition, granting them the opportunity to open Pinkpop Festival next year.

The Limburg band took the prize home following a show-stopping set at the Grenswerk venue in Venlo. They will perform on the Brand Bier Stage on Saturday 3 June 2017.

The Ten Bells are the third name to be announced for Pinkpop 2017, joining System of a Down and Green Day on the line-up so far.

Check out the (Dutch) announcement below, and click here for more information surrounding the festival.