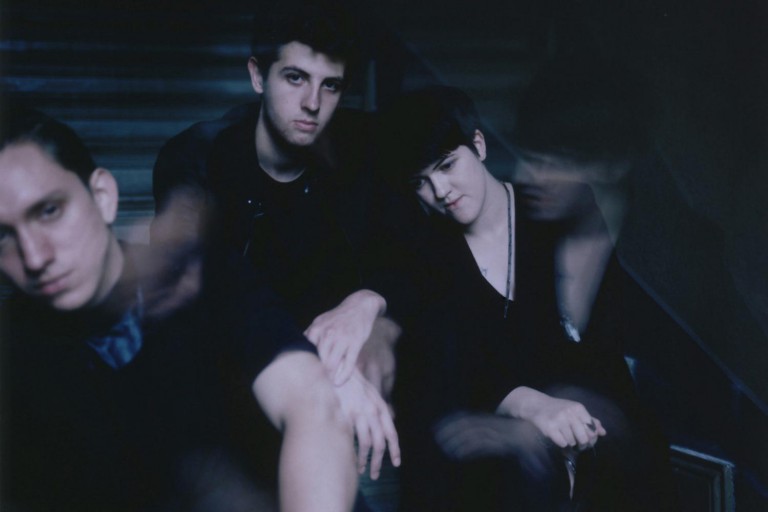 The XX have shared 55 seconds worth of mysterious, uncredited music.

In their very own studio playlist, which lists their ongoing influences, the band added a short ambient track which is credited to no particular artist.

All signs point to this being the first example of new music from the trio. Listen to the clip below.

The audio fragment is also listed as being owned by Young Turks, the label that The XX are currently signed to.

Whether or not this fragment genuinely is The XX remains to be seen, however the band have already been announcing tour dates for this year and next year.

The Romy Madley Croft-fronted trio have spent more than a year working on new music, with band member Jamie XX having successfuly worked on his own solo output in the meantime, most notably headlining Best Kept Secret Festival in June in support of debut record In Colour.

An announcement on The XX’s new album is set to be made soon.