Here at All Things Loud, we’re celebrating a very special milestone today: our fifth anniversary. It’s a half century which we’ve spent the entire month of December marking by means of countless competitions, exclusive interviews, columns and other content forms, and it’s been a year filled with plenty of great things to look back on, both from a behind-the-scenes perspective as a well as a musical one.

Over the course of the last twelve months, All Things Loud has expanded into new territories, whilst also slowly venturing into the production of video content and the launch of an independent marketing agency. All Things Loud has also brought you more content than ever before, which you’ll read about below the jump… 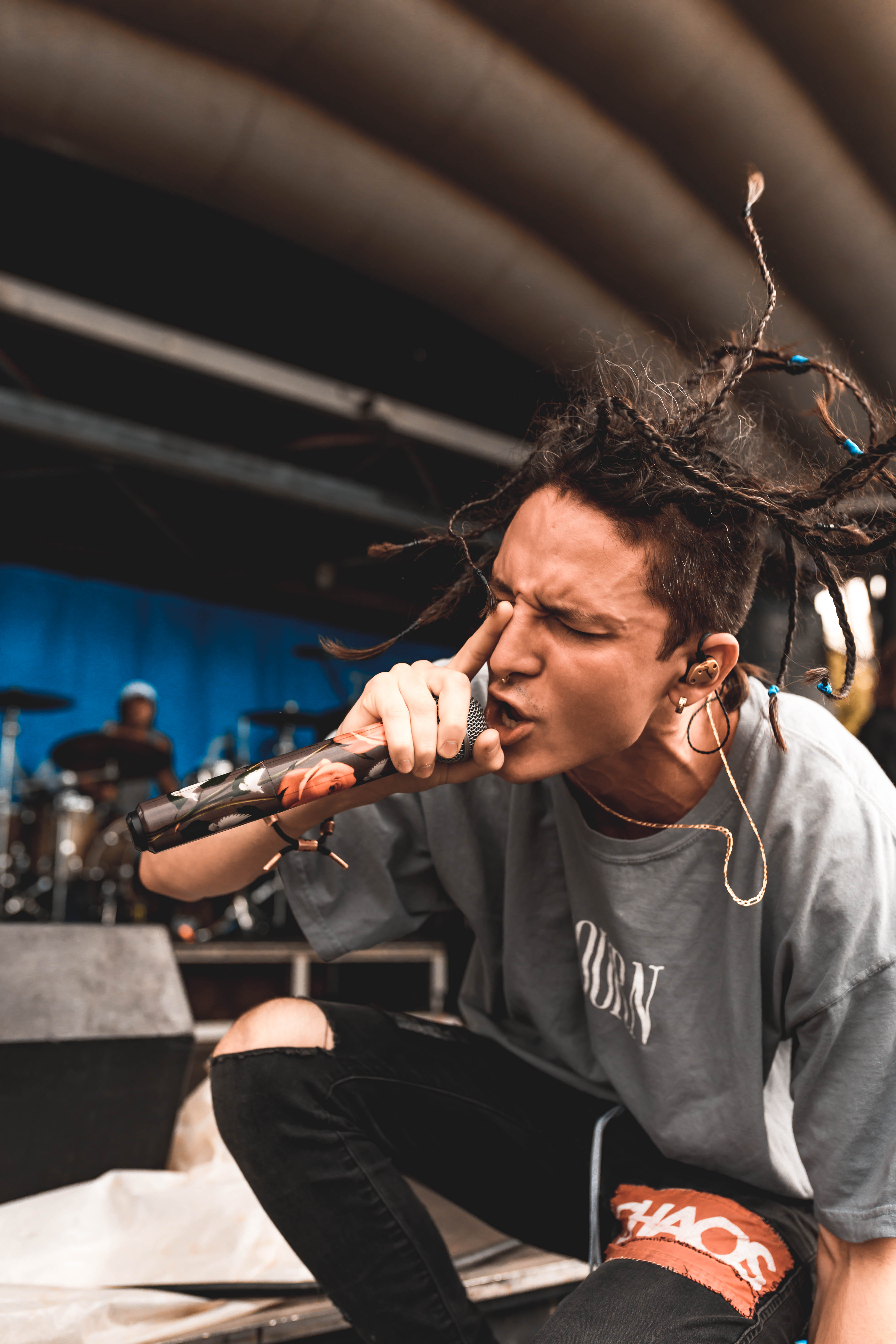 In 2018, All Things Loud brought you coverage of 213 live shows and 34 music festivals across nine different countries. From Rock am Ring, Mad Cool Festival and Rock en Seine through to Lowlands, Riot Fest, the final cross-country Vans Warped Tour and shows on Sunset Boulevard, we really had it all. Our social media platforms have greatly increased in scope, with approximately 16,000 dedicated followers across the globe. From this amount, we garnered: 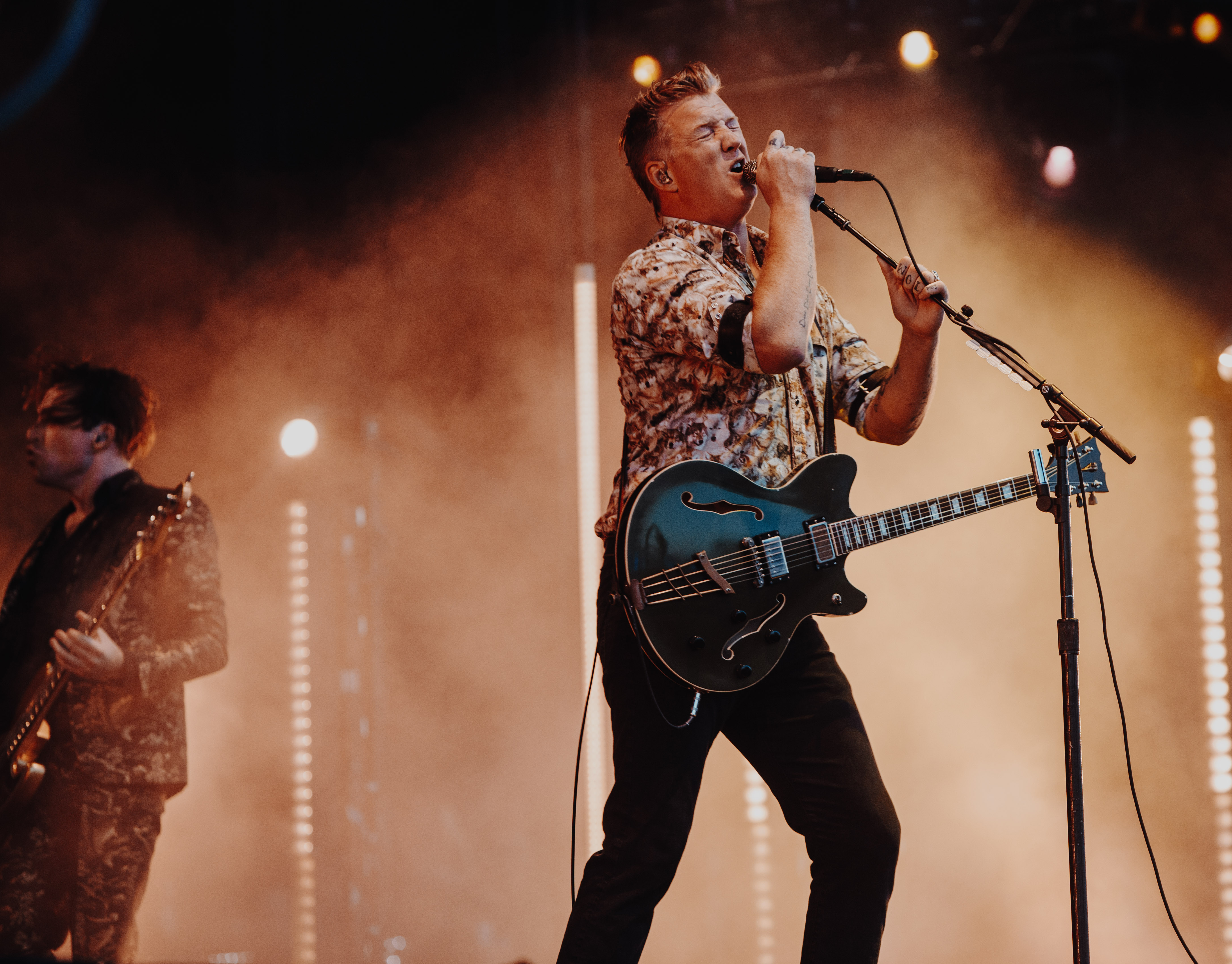 I’d like to thank everybody who has played a part – big or small – in the first five years of All Things Loud. Without your support there wouldn’t be an All Things Loud in the first place, and for that there are no words which I could use to show my appreciation. You know who you are, so thank you.

I’d also like to thank all of the venues, organisations, agencies and partners who we’ve teamed up with in the past five years and who we owe a lot of thanks to in aiding our growth. That includes – but isn’t limited to – Jera on Air, the Melkweg in Amsterdam, KINDA, Warner Music Benelux, Tilburg’s 013, Patronaat Haarlem, Nova Rock, Sziget Festival, Bilbao BBK, Lowlands, Down the Rabbit Hole, Motel Mozaique, Pohoda Festival, ICS Digital and many more.

Happy New Year from myself and all of us at All Things Loud,