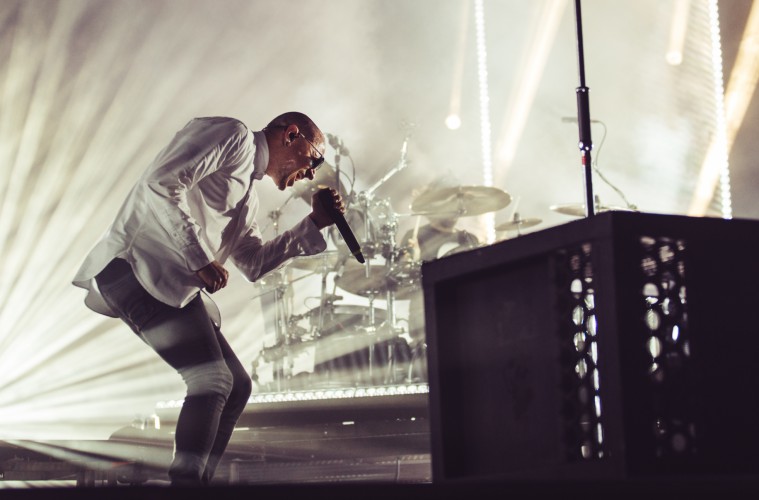 Here at All Things Loud, we’re celebrating a lovely milestone today: our fourth anniversary. It’s been an extremely busy fourth year of operation, and one in which there are plenty of great things to look back on, both from a behind-the-scenes perspective as well as a musical one.

Over the course of the last twelve months, we’ve expanded our team into new territories, built solid networks in said territories and worked on placing the building blocks which allow us to undergo even more growth in what’s already shaping up to be a promising 2018 (with a very exciting group of new artists set to rule the roost). In 2017, we brought you coverage of 136 different live shows, as well as 29 different music festivals. From Rock am Ring, Graspop and Pinkpop through to Lowlands, Riot Fest and the Vans Warped Tour, we really had it all. Our socials have grown to a combined total of 10,853 followers, just under half of whom are from The Netherlands. From this amount, we garnered: We’d like to thank each and every one of our readers for allowing us to grow throughout the last four years, and we hope to have you on board once again for the next four. We’d also like to thank all of the artists, organisations and partners we’ve teamed up with this year, including Jera on Air, the Melkweg, Tilburg’s 013, Patronaat Haarlem, Sziget Festival and Bilbao BBK.

Happy New Year from all of us at All Things Loud,