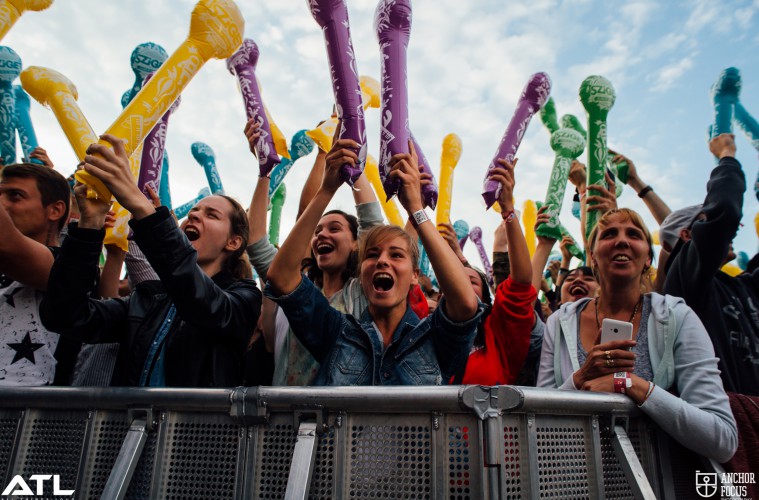 Ticketmaster has cut its ties with ticket resale platforms Seatwave and GetMeIn.

The ticketing giant announced this in a press release today, stating that they understood the issues which come with these websites and that they will be discontinuing them as of October in the UK and later this year in Europe. As of today, no new listings will be allowed to surface on either website.

Ticketmaster’s UK head, Andrew Parsons, said of the decision: “We know that fans are tired of seeing others snap up tickets just to resell for a profit on secondary websites, so we have taken action.” This comes after multiple artists, among them Ed Sheeran, spoke out about the issues fans face when using resale sites.

The announcement also adds that, as a means of replacing both sites, fans will be able to resell their own tickets via Ticketmaster’s own website at face value or less. There will be no possibility to sell tickets at a higher price, as was often the case with Seatwave and GetMeIn.

The news comes at a time in which ‘honest’ resale site Ticketswap slowly starts to take the helm in Western European markets, pushing trickier sites such as Viagogo and the aforementioned into the background.