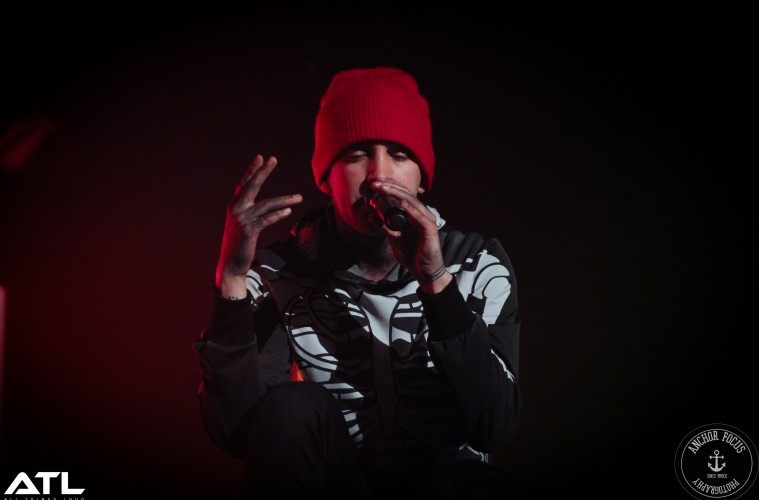 Twenty One Pilots’ set at the BBC Radio 1’s Big Weekend in Exeter was cut short yesterday, with organizers citing safety concerns as the reason behind the decision.

During the show, frontman Tyler Joseph attempted to pull off his staple scaffolding climb. Even though it’s something that Joseph pulls off time and time again, the BBC (rightly so) considered it a safety risk and cut his mic.

The safety of our artists is always our first priority. Sadly we felt there was a risk & had to cut @twentyonepilots short. We’re sad too ?

Twenty One Pilots fans may have reacted with fury and rage, however the BBC were right to consider it a safety risk. Watsky’s infamous scaffolding dive at the Vans Warped Tour UK in 2013 has shown that these situations should not be treated lightly just because the artist has experience.

What do you think? Were BBC right to call the show off, or should they have placed their trust in the experienced frontman? Let us know.