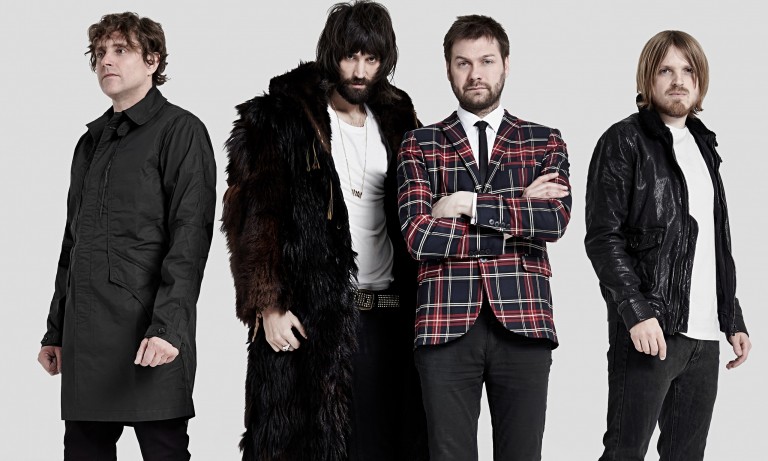 The shows are in honour of Leicester City Football Club, who have just been crowned champions of England following an exciting Premier League campaign which saw the team go from huge outsiders to frontrunners.

During last night’s opening show, the band debuted a brand new song live called Put Your Life on It. You can check it out below.

Kasabian are expected to release a new album this year.