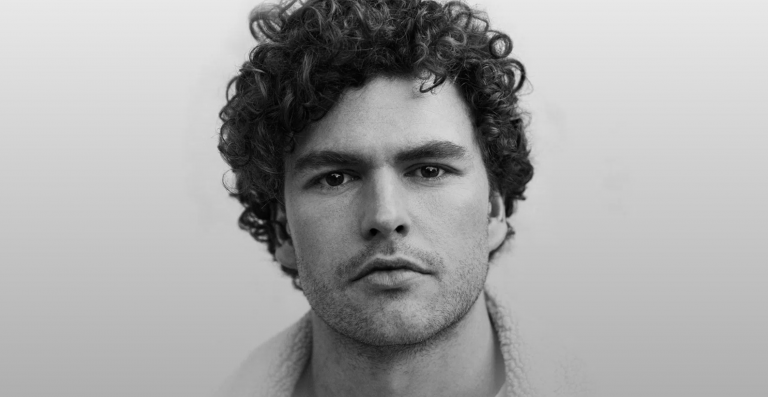 The multi-skilled musician will stop off at the legendary Paradiso in Amsterdam on Friday, 2 November as part of his expansive world tour, which will take him to cities across the globe.

The show is in support of new album Nation of Two, which is due on 23 February and follows up his successful debut album Dream Your Life Away.

Tickets for the show will set you back 28 euros and go onsale next week Friday (23 February) at 10am. Click here for more information.