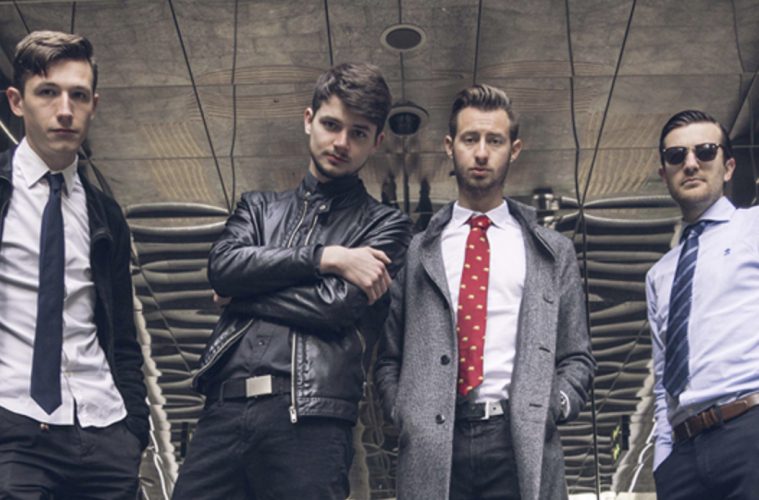 Today is a big day for Dutch band NovaWilde. It’s namely the day that the video for their brand new debut single Ode to Obligation sees the light of day, right here via All Things Loud! We’re premiering the official video, which saw its initial premiere on Pinguin Radio last night, right here and right now.

You probably haven’t heard of NovaWilde, so let’s inject some fresh information into your consciousness before you watch the video at the bottom of this article. NovaWilde are a band of best friends from Rotterdam, who are said to be brought together by their shared love for “worthless jokes and timeless music“. They’re signed to Gentlemen Recordings (Ten Years Today, Raglans, WHITE), with a debut EP due later this spring following some four years of electrifying live performances.

If you’re a fan of established legends like Queens of the Stone Age and Arctic Monkeys, then NovaWilde are right up your street. Their fresh, glossy indie rock is a perfect fit for the airwaves and one which serves as a constant reminder that your next favourite earworm is always just one click away.

Watch the official video for Ode to Obligation below. The band produced the video entirely on their own accord, with the track itself also featuring no assistance and thus allowing the band to serve as a creative entity in their own right.