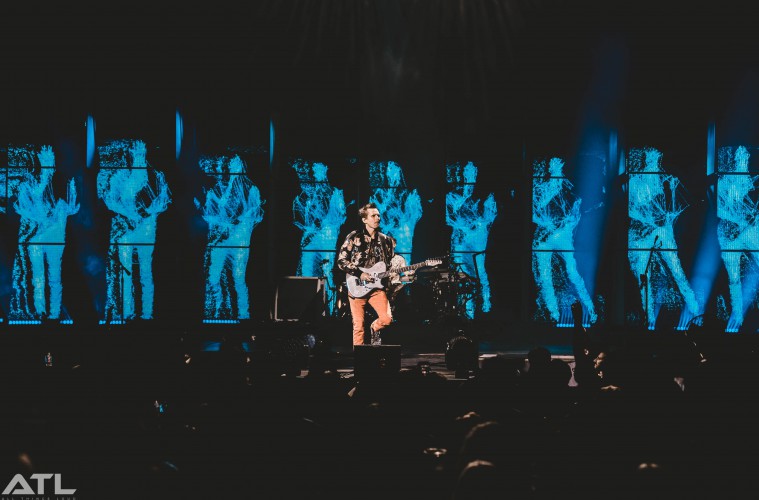 WATCH: Brian Johnson (AC/DC) Returns to the Stage With Muse

AC/DC frontman and all-round legend Brian Johnson has made his return to the live stage.

The vocalist joined Muse during their bill-topping set at Reading Festival last night, performing AC/DC classic Back in Black.

Taking to the stage for the start of the encore, Muse frontman Matt Bellamy introduced Johnson with an emphatic, “He’s back!”

Johnson proved he still had it by defying the critics with a show-stopping appearance, one which looks set to silence the doubters as he slowly works his way back to full-time live performance.

Check out the performance below, via Muse fanpage Best of Muse.