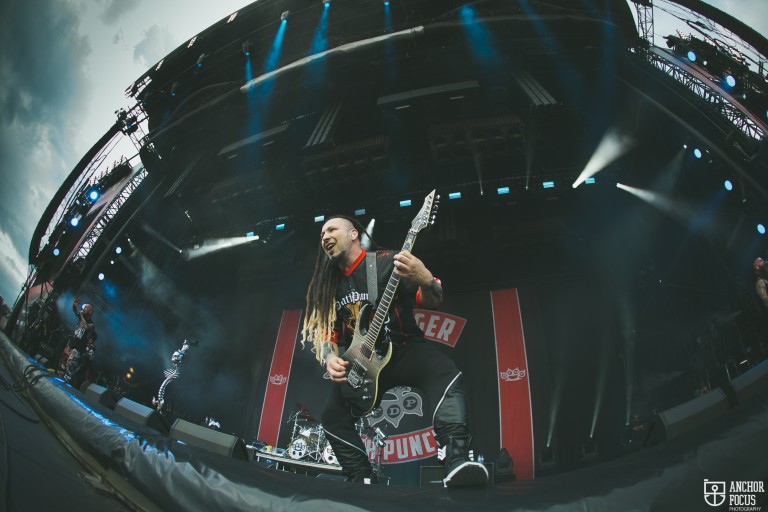 Five Finger Death Punch have unveiled the official video for Ain’t My Last Dance, which is taken from recent studio album Got Your Six.

It’s the first release of sorts since frontman Ivan Moody returned from a stint in rehab, with the band set to embark on a tour across Europe with In Flames and Of Mice & Men later this year.

Speaking of the video, guitarist Zoltan Bathory said: “We thought this was the perfect song to address the various rumours circulating out there. Ivan is doing great and the band is firing on all cylinders. Not just isn’t this our ‘last dance’ but as we are gearing up for the European tour, we are kicking it up a notch and building our biggest stage show to date.”