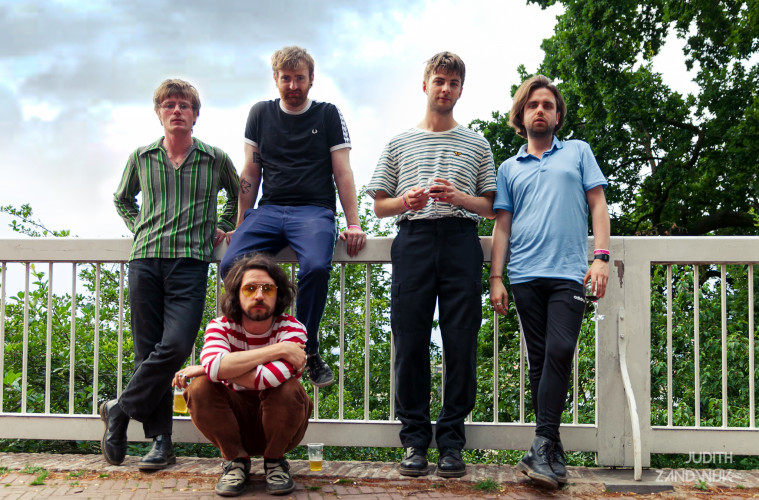 Fontaines DC are back.

News of the album has been accompanied by brand new single – and title track – A Hero’s Death, which Grian Chatten and co. premiered during Annie Mac’s BBC Radio 1 evening show.

The new single the first new music to come from the band since last year’s stunning debut album Dogrel, which quickly made the band one of the biggest hypes on the live circuit.

Check out the artwork and tracklist for A Hero’s Death below. 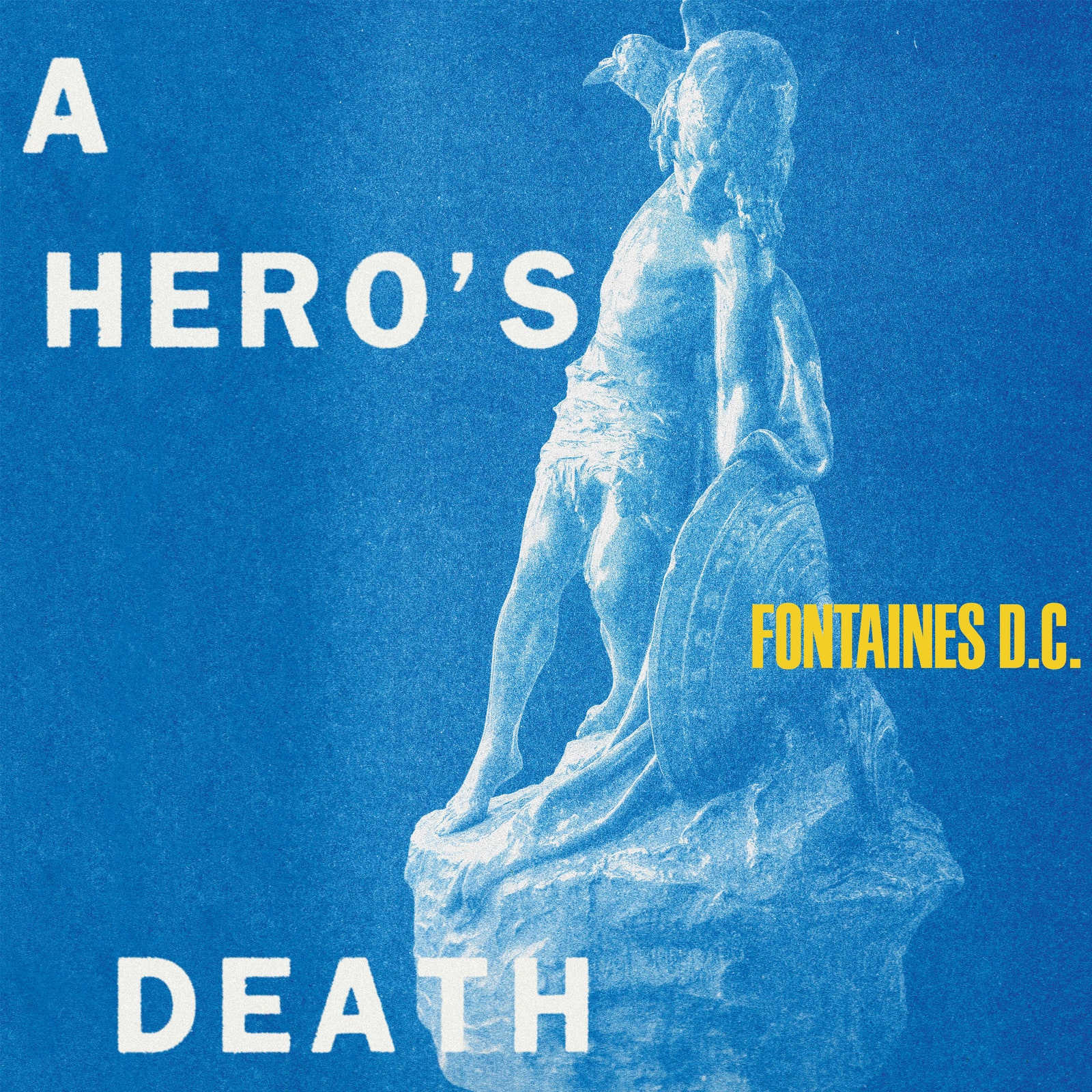 Watch the video for A Hero’s Death below.