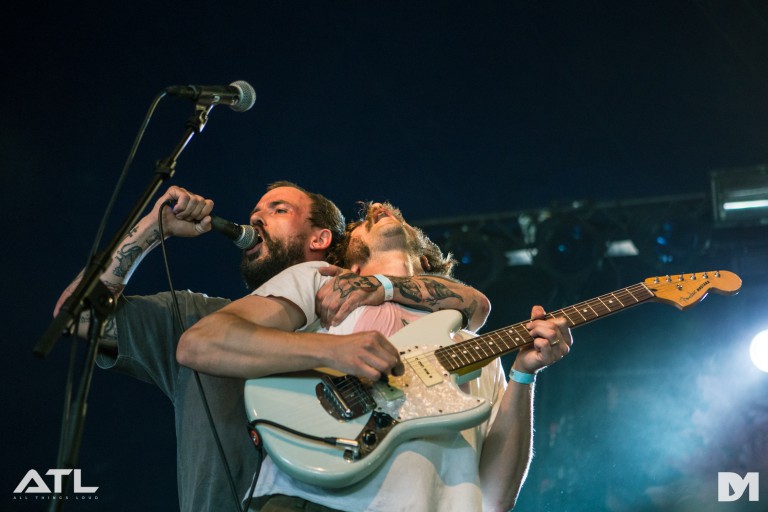 Colossus is the first piece of new music to be released by the Bristolians since last year’s critically acclaimed debut album, Brutalism.

The accompanying video is a perfect complement to the track’s gritty guitars, raw vocals and pummelling percussion. As with most of IDLES’ visual work, though, you really have to see it to believe it.