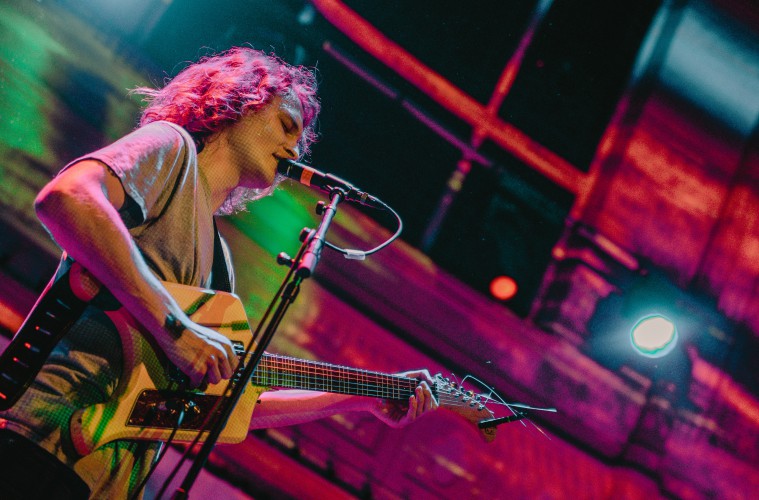 King Gizzard & the Lizard Wizard have released a pro-shot video recording of their recent show at the Paradiso in Amsterdam.

The clip concerns new song The Fourth Colour, which is taken from last November’s penultimate album of the year, Polygondwanaland. Stu Mackenzie and co.’s entire Paradiso show was record by multiple video cameras, with the septet also debuting a brand new song on the night. It’s currently not known what the band will do with the footage.

Check it out below, and read our thoughts on both of the band’s Amsterdam shows here.