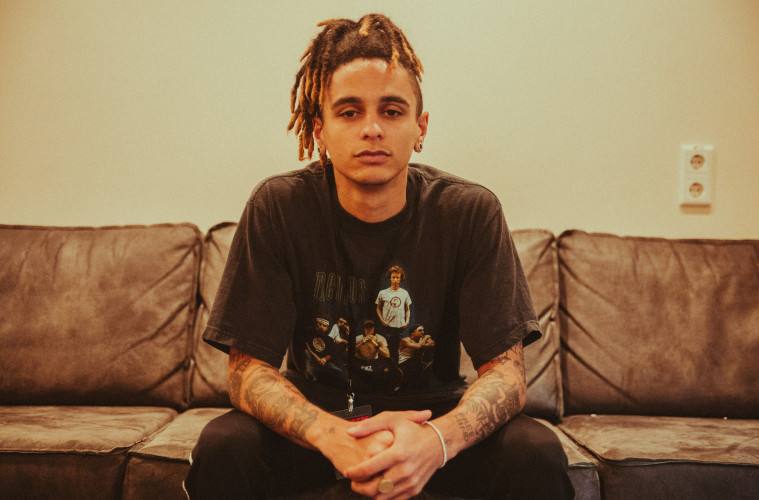 I Believe You, a collaboration with Messy Lokaz, is Washington’s first release under the Dani rain moniker and serves as an unexpected departure from the music he makes with Neck Deep.

It’s a slick slice of trap rap which showcases Washington’s surprisingly tight vocals, with the release coming a few weeks after he announced that he’d be working on solo music.

Check it out now, and keep an eye out for more Dani rain solo music in the coming months.