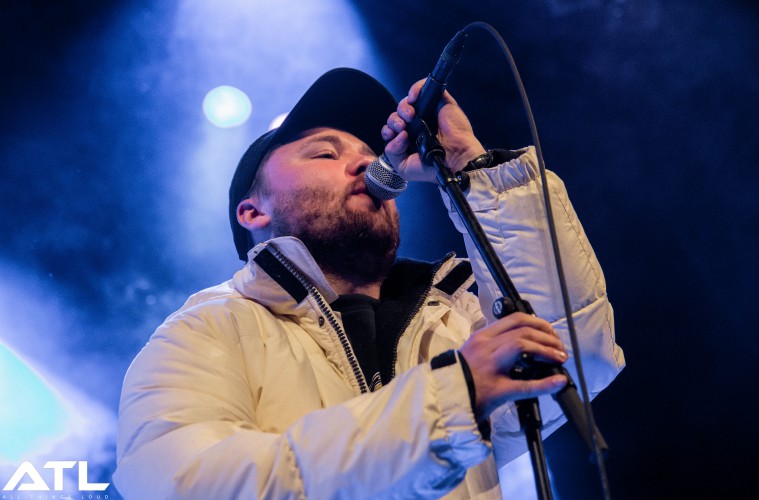 The track is lifted from the band’s debut album The Rhapsody Tapes. Speaking of the video, frontman Luke Holmes said: “This clip delves deeper into the inner workings of the Oddworld of Ocean Grove. With the pumping sounds of the Stratosphere providing a pulse; The Oddworld being a place born out of our debut album ‘The Rhapsody Tapes’. In the formative stages of the record we had this idea of creating this paradigm, a universe we wanted to write a musical composition for, but as the record came along with its varying soundscapes and quirks it became quite evident that it was now the music shaping and obscuring this world we wanted to create. This place, while as idiosyncratic as the music itself, began to mirror and reflect the oddities and challenges of the world we know“.