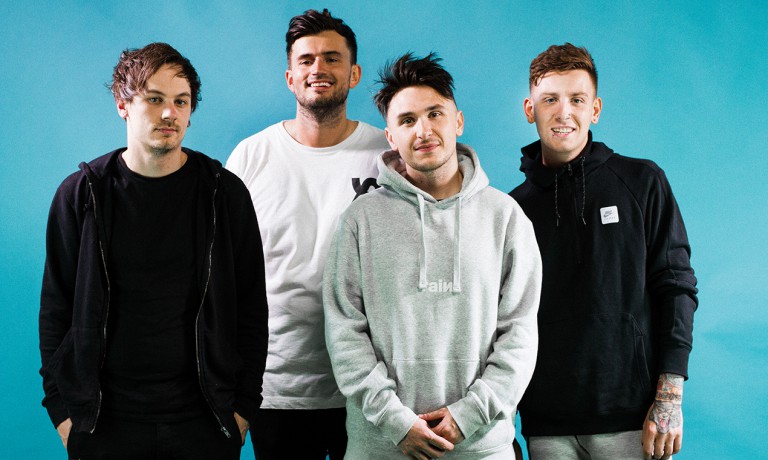 Pop punkers WOES have released the official video for High On You.

The track comes out right at the start of the band’s European mainland tour with Frank Carter & the Rattlesnakes, which kicked off in Brussels last weekend.

Speaking of the new track, vocalist DJ said: “Before the Neck Deep tour we were playing to maybe 30, 40 people a show, then all of a sudden we were playing to thousands a night. Then on Seaway we would show up at the venue and meet people in queuing with Woes merch on. It was crazy, very humbling. We played High On You on both tours, and no-one in the audience had ever heard it before but we had people jumping up and down to it every night. By the end of Seaway, there were people who had maybe seen us 3 or 4 times singing along, to a song they’ve never heard a recording of – how crazy is that?”

Watch the video below.