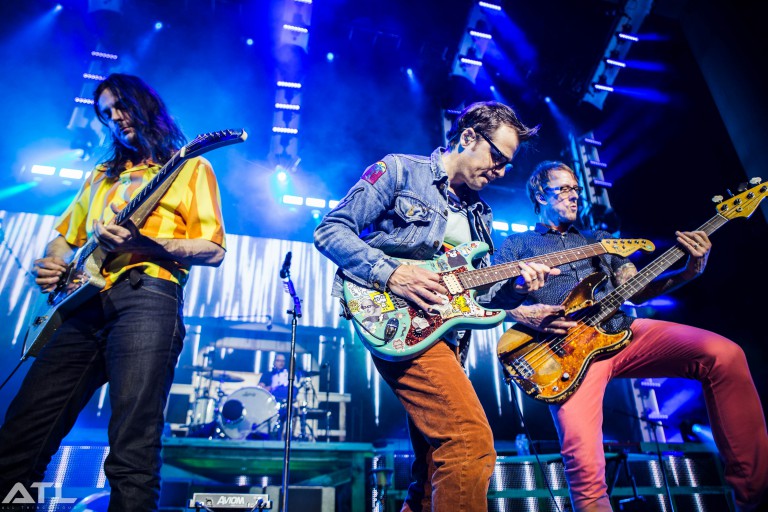 Rivers Cuomo and co. will appear at the 013 in Tilburg on Saturday, 21 October for an exclusive show in support of their new record Feels Like Summer, which is due later this year.

Tickets for the show will set you back 49 euros, and they go onsale next week Friday (24 March) at 10am.

Note: a previous version of this article stated that the show was all-seated, and that tickets went on sale this week Saturday. This is not the case, and has been rectified.