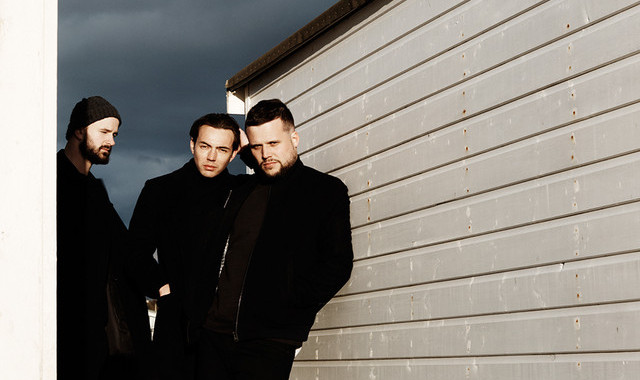 Take It Out On Me is taken from new album Friends, due on 7 October. Bassist Charles Cave said the following about the track: “Right up until we recorded the song it was called ‘89-1-3’. It was inspired by a lunatic on Instagram who kept commenting on a friend’s photos in pseudo-Biblical verse. From his profile, I discovered he lived in a remote cabin with a rough-looking dog. He posted weird videos in which he quoted random numbers. As a challenge, I turned them in to a song. The only problem was that it went so well everyone said it should be the first single, so I relented and gave the chorus real lyrics.”

Stream the new single below, before it comes out on 12 August.