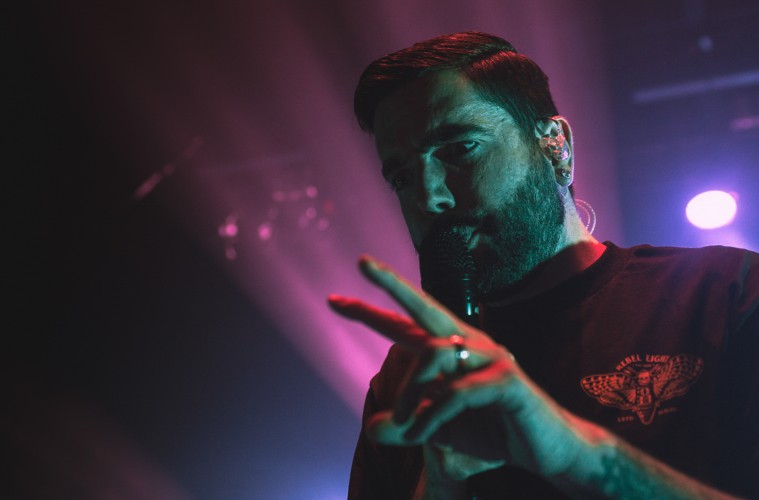 A Day to Remember Announce Four-City Self Help Fest

A Day to Remember have announced an expansion of their annual Self Help Fest.

Its 2017 edition will no longer see a singular date in San Bernadino. Now, the festival will also expand into Philadelphia (where it took place in 2014), Detroit and Orlando across September and October this year, as well as March 2018. Self Help Fest was set up by A Day to Remember in 2014, having taken place on a yearly basis since with some of the alternative scene’s finest appearing alongside Jeremy McKinnon and co.

Subscribe to the newsletter and find out more here.