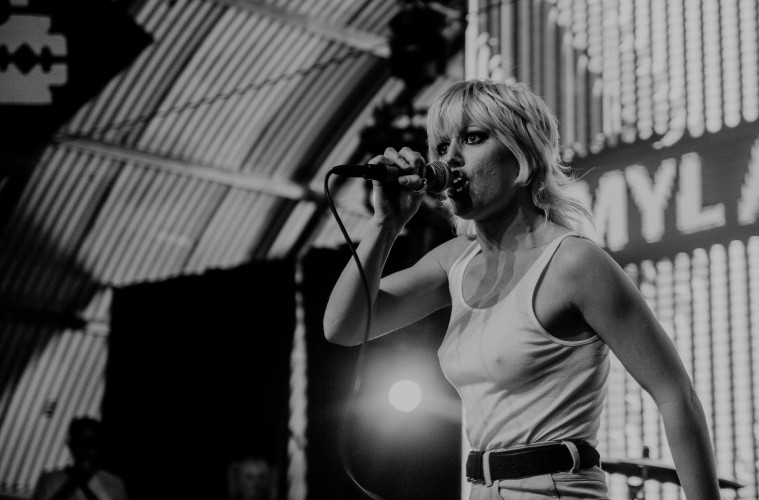 Amyl & the Sniffers have announced details of a Dutch headline show.

The Australian punk hellraisers will take to Amsterdam’s Paradiso Noord on Wednesday, 10 April as part of the European tour in support of their as-yet-unannounced sophomore album, due this year through Flightless.

The show follows on from a big year for the King Gizzard-tipped punks, having released the gritty Big Attraction & Giddy Up last year to critical acclaim before touring the US and Europe for the first time.

Tickets for the show will set you back fifteen euros and go on sale this week Friday (25 January) at 10am. Get yours here, and RSVP here.