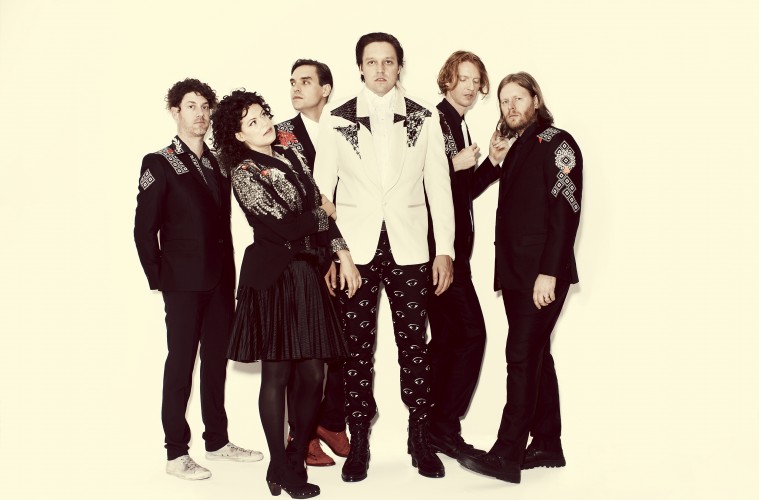 Following months of speculation and questioning as to whether or not they will tour, Arcade Fire have finally confirmed that they’ll be playing two European festivals this summer. Portugal’s NOS Alive and Spain’s BBK Bilbao both have the joint honour of hosting Arcade Fire’s only European shows of 2016. Tickets for the former will cost €119,-, and you can find out more information here. The band are rumoured to be releasing the follow-up to 2013’s fantastic Reflektor next year, with multi-instrumentalist member Will Butler suggesting that a February 2017 release is on the cards. Whether or not the band will play new music in Europe this summer remains to be seen, however they did release a deluxe edition of Reflektor last year (alongside documentary The Reflektor Tapes) which featured six cuts from the studio. Whatever happens, though, it’s sure to be exciting.