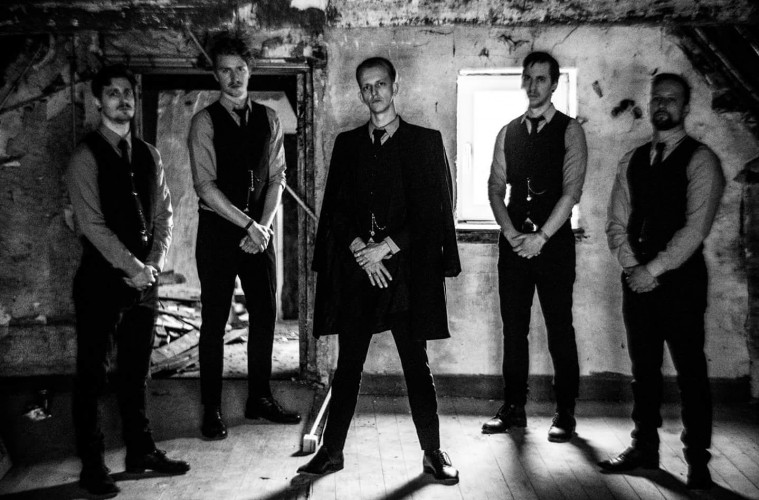 Belgian post-hardcore/hard rock outfit Arson have won this year’s Guts & Glory band battle, thus earning them a slot on the line-up for Jera on Air in June.

The Ghent-based outfit came out on top during the Dutch festival’s annual band battle, which took place at the Dynamo in Eindhoven last weekend and saw them compete against Despicable Heroes, North Alone and Searching For Relief.

The victory means that they’ll open the festival main stage on Saturday, 30 June. Also appearing on the same stage that day are Underøath, Stick To Your Guns and the legendary NOFX.

You can watch the official Guts & Glory aftermovie below, which features clips from all the competing bands. Jera on Air takes place from 28 to 30 June in the Dutch town of Ysselsteyn, and you can head here to get your tickets.