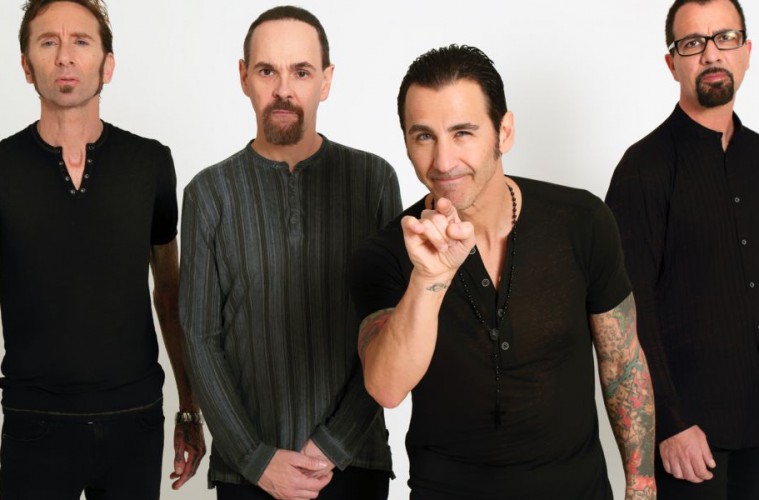 The Massachussetts quartet will take to Amsterdam’s Melkweg on Saturday, 10 November. The show forms out part of their first full European headline tour in more than a decade, although the outfit did appear at Nijmegen’s FortaRock in 2015.

The show is in support of new studio album When Legends Rise, which came out last week via BMG. Other dates on the entire European tour include a night at the Trix in Antwerp, as well as a full UK run.

Tickets for the band’s Amsterdam show will set you back €34,05 (excluding Melkweg membership), and go on sale this week Friday (4 May) at 10am. Get yours here, and RSVP to the official Facebook event here.