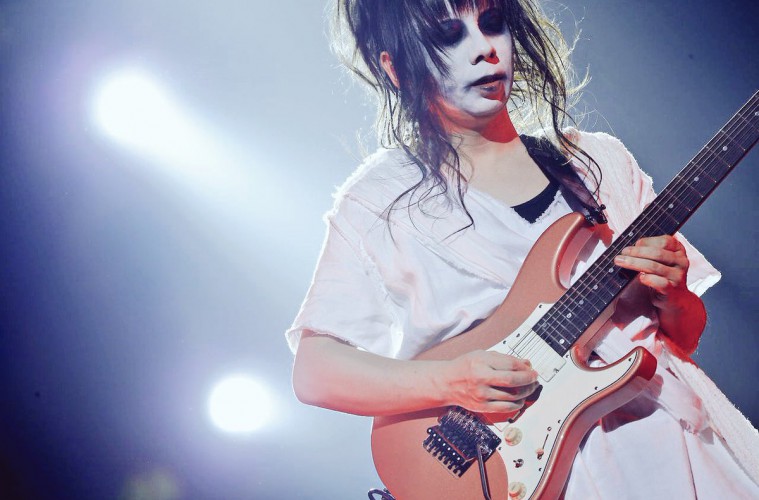 The musician is reported to have fallen from a cliff during a freak accident in Japan on 30 December, passing away six days later, on 5 January, in hospital.

In a statement shared to Twitter, BABYMETAL shared the news poignantly. Check out what they said below.

The “Little” Guitar Kami of #BABYMETAL ‘s #Kamiband has passed away in the METAL GALAXIES. We hope that he is now with his GUITAR MASTER A.Holdsworth and enjoying an epic guitar session with him.

We are the one
Together
We’re the only one
You are the one
Forever#RIP #THEONE pic.twitter.com/NMUg3mhmes

Having toured with BABYMETAL since 2013, Fujioka is survived by his wife and two children. We would like to send our condolences to them, as well as the rest of his family, friends and bandmates.

It’s currently unknown if this will affect future BABYMETAL performances.