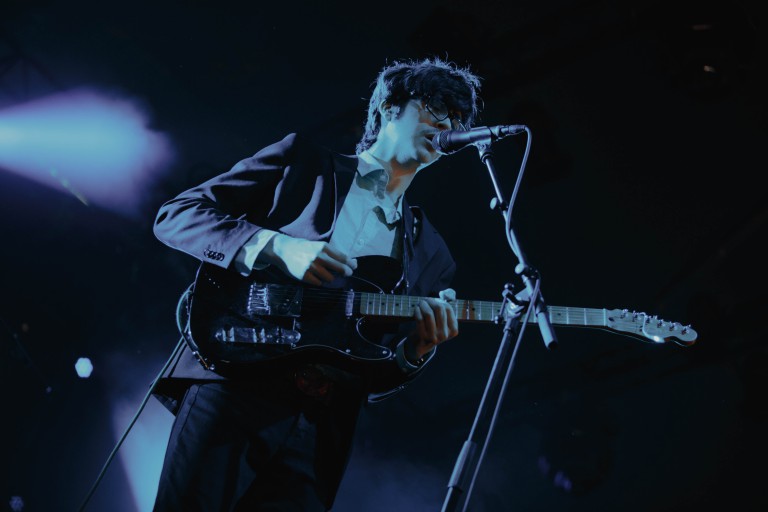 The Will Toledo-helmed project will take to Amsterdam’s legendary Paradiso on Monday, 28 May in support of the re-recording of 2011 release Twin Fantasy.

Toledo recently announced that he would be re-recording the entire record following it’s self-release in demo form seven years ago.

The show follows on from a successful 2017 for Toledo, which saw him tour the world and also blow away crowds at Lowlands Festival in August.

Tickets for the Paradiso show will set you back just shy of 20 euros, and you can head here to get them from Friday (12 January) 10am onwards.