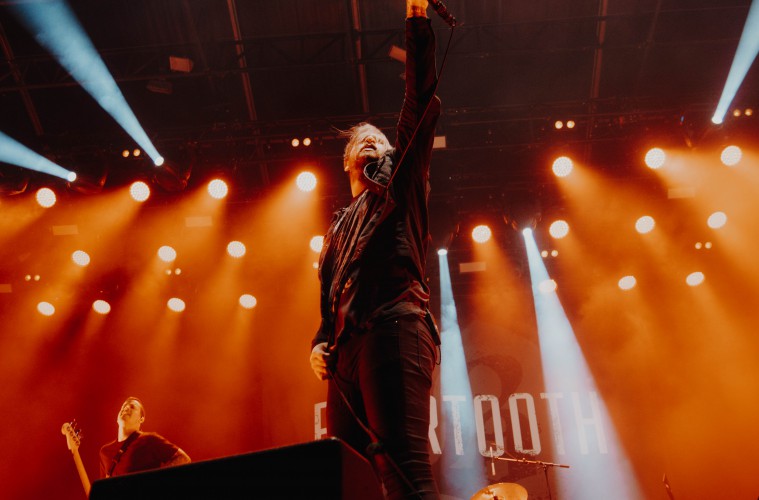 The follow-up to last year’s Aggressive looks set to be released in 2018, with Shomo today tweeting that it will be a much darker affair.

Hope y’all are ready for a very dark Beartooth album. So far LP3’s feeling more like disgusting emotionally. Some of these lyrics are very heavy if you deal with depression and suicide. Let’s all work through it together ✊

Further details surrounding the record look to be revealed at some point next year, with Shomo currently busy writing and recording LP3.

Listen to older single In Between below.