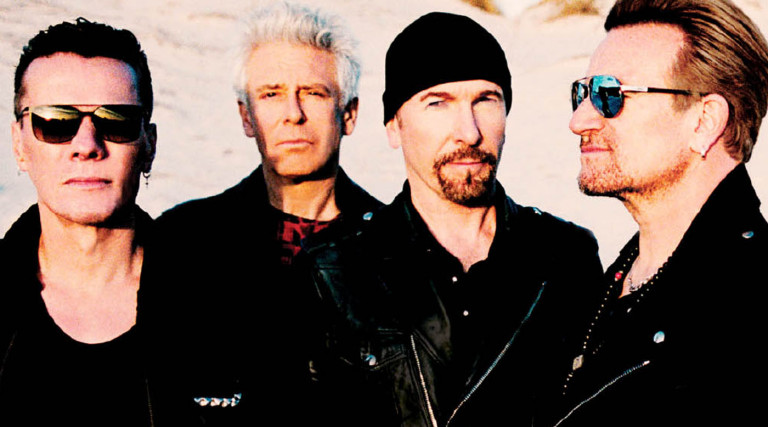 The list – which is based on sales, streaming, publishing and touring – should come as a surprise to absolutely no one, with it essentially serving as a stark reminder of how much money trickles into the pockets of our favourite artists on a yearly basis. Topping the list is U2, a quartet who still remain at the forefront of rock music’s fusion with technological innovation, both on and offstage. New album Songs of Experience saw the light of day last year, enabling Bono and co. to further their financial gain as they prepare to embark upon yet another production-heavy world tour in its support.

Joining Bono and consorts near the summit are country artist Garth Brooks (#2) and hard rockers Metallica, both of whom are by-numbers legacy acts with ticket sales to match. It’s not until Lady Gaga appears (at #6) that we’re met with the first of merely seven women on the list, which is a relatively low amount when you consider the increasing success of female pop stars in recent years. Céline Dion is, at #27, the next one on the list.

The rest of the countdown is littered with the so-called “usual suspects“: those whose presence on the list doesn’t come as a surprise, either due to their legacy (Queen, Fleetwood Mac), modern day chart domination (Imagine Dragons, Twenty One Pilots, Coldplay) or posthumous success (Tom Petty). Find the full Top 50 here.