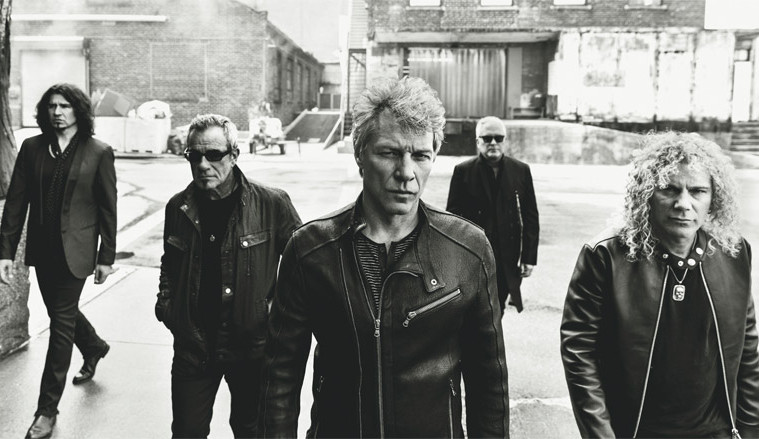 The classic rock greats will take their This House is Not For Sale tour across mainland Europe and the UK throughout May, June and July 2019 along with a host of different special guests in each city, including the likes of John Fogerty and Kensington.

The dates are the band’s first in Europe since 2013, when they spent the summer touring parks and stadiums across the continent. Said tour also included a night at London’s Hyde Park as part of British Summer Time. Dates for 2019’s tour can be found on the poster, below. 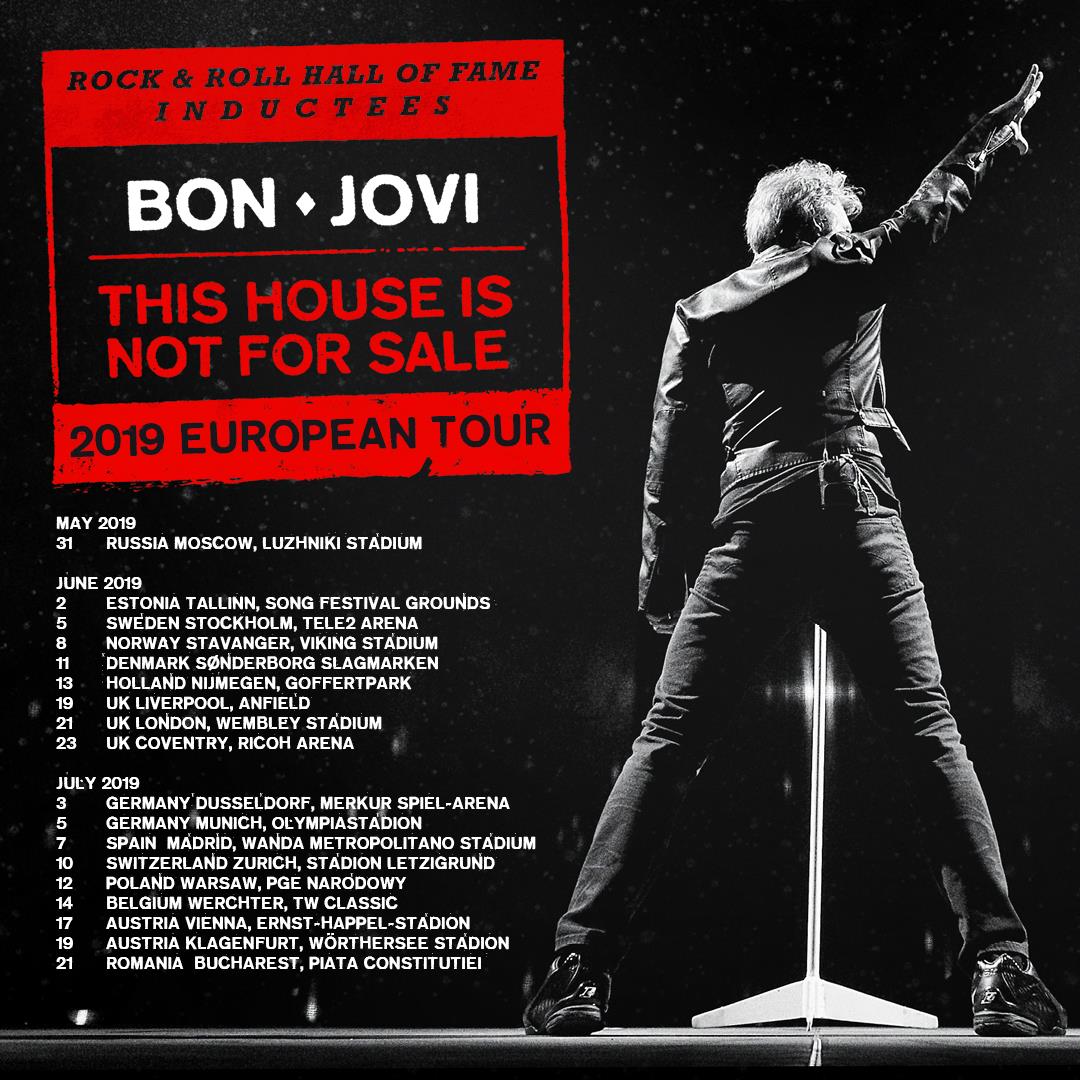 Fan club tickets for the tour – which also includes a headline set at TW Classic – go on sale tomorrow (30 October), with regular tickets to follow on Friday (2 November) at 11am. Get all your details here.