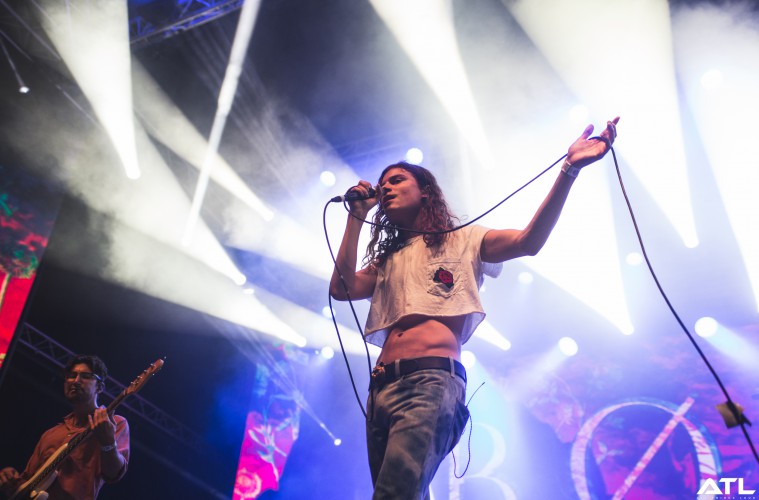 The Garrett Borns-helmed outfit will take to Utrecht’s TivoliVredenburg Pandora on Monday, 21 May in support of brand new studio album Blue Madonna (which is out now). The show follows on from BØRNS’ most recent Dutch appearance back in 2016, when he and his live band took to Rotterdam’s Metropolis Festival. BØRNS’ most recent headline show on Dutch soil, though, came in 2015 at the Q Factory in Amsterdam.