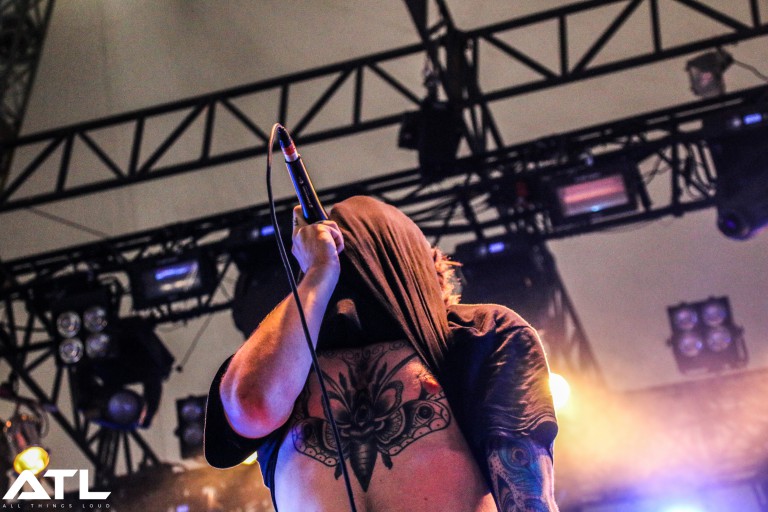 The track is taken from Elijah Witt and co.’s upcoming sophomore album, Too Far Gone (due 19 January 2018).

Speaking of the album, which was announced today, the band said: “This is a piece of work that means a lot to us— it’s the culmination of our own experiences, the pain, the anger, and the hurt. These are our stories.”

Further discussing Lord of Flies, the band added: “‘Lord of Flies‘ is just about trusting the wrong person because you want to believe they’re something they’re not. Whether the person convinced you or you were just too dumb to see it. It’s a mistake I’ve made over and over again, though I learned quickly, I can’t trust many“.