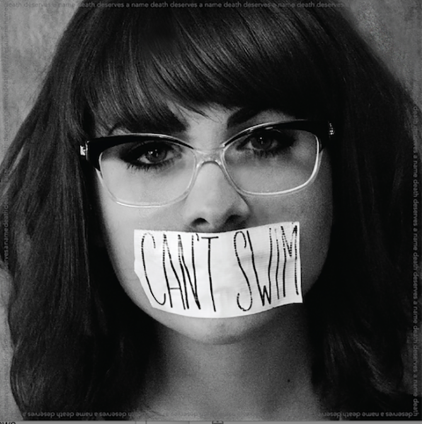 New Jersey outfit have finally released their stunning debut EP, Death Deserves a Name. The 5-track collection, which features debut single In Your Clothes (previously known as Your Clothes), is an effortlessly thrilling mix of straight-up alternative rock, post-hardcore and punk.

Alongside the fierce In Your Clothes, Death Deserves a Name also boasts the anthemic Come Home and the emotionally-tinged Right Choice. “I gave you nothing that you wanted” sings frontman Chris “Krier” Loporto during the latter’s chorus, his vocals standing out thanks to their raw, unpolished undertones. Way it Was leans more towards heavier punk elements and Loporto’s angry vocals, whereas closing track Death Deserves a Name gives the EP the big finish it deserves by means of lilting guitar lines and a mid-tempo, yet massive, chorus. “Death deserves a name, I’ve got all my life to mend this pain” screams the frontman in despair towards the end, before the track comes to a crashing finale.

Death Deserves a Name may only boast five tracks, but these songs all demonstrate the huge potential Can’t Swim have and will definitely live up to in the long term. You can stream the full EP below, out now via Pure Noise Records.