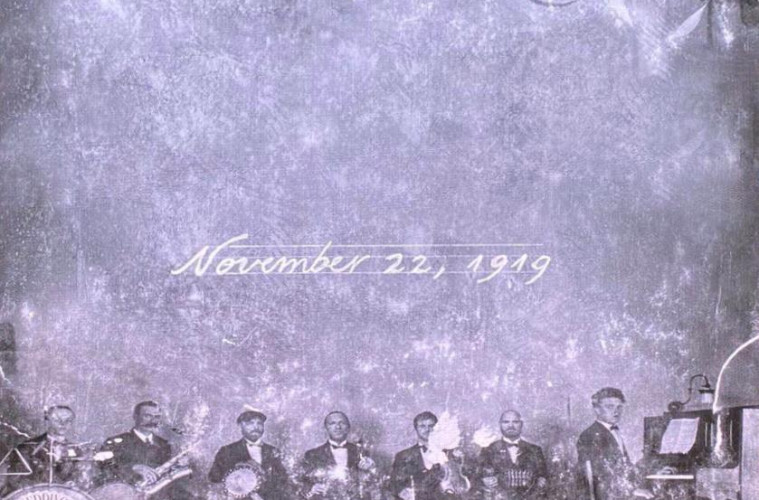 The two disc collection – comprised of Sunrise and Sunset – was confirmed in a physical letter sent to fans over the weekend, with the entire record due on 22 November. It follows 2015’s A Head Full of Dreams, which doubles up as one of the band’s most commercially acclaimed releases to date. Check out the letter and album artwork below, the former of which was shared by fan page ColdplayXtra.

It appears Coldplay may be announcing their new albums via letters to fans in the post!

It comes out 22 November" 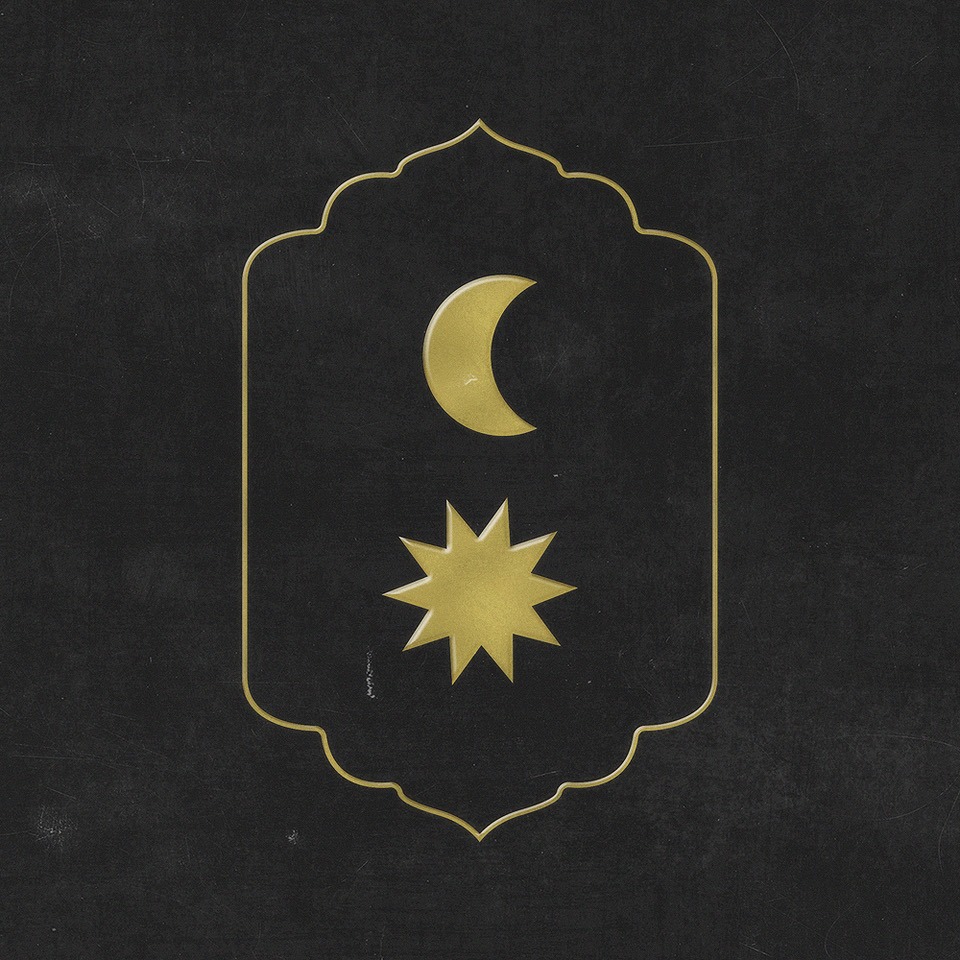 The news comes as Chris Martin and co. slowly started teasing the releases by means of billboards labelled ‘November 22, 1919’, with the group dressed as a twentieth century wedding band alongside two additional musicians. One teaser featured an abundance of mellow strings, alluding to a more stripped back first half and exuberant second.

Check out the original teaser below, and keep an eye out on Coldplay’s socials for the lead single very soon. The band are also expected to announce a string of European festival dates as early as next week.