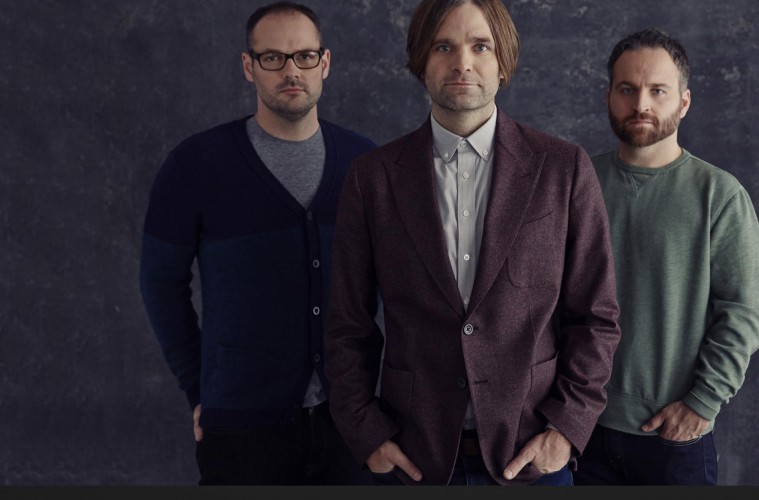 Death Cab For Cutie have announced details of a special Dutch show, their first in three years.

The seminal American indie outfit are the latest name to be added to this year’s Live at Amsterdamse Bos concert series, with the likes of Glass Animals, Jessie Ware and Alt-J having also been confirmed for forest shows over the course of the summer. Ben Gibbard and co.’s show at the Amsterdamse Bos takes place on Saturday, 16 June, forming out part of a surprise European tour which the band will embark on this summer. Tickets for the special date will set you back €38 and go on sale this week Saturday (14 April) at 10am.

Get yours here, and RSVP to the official Facebook event here.