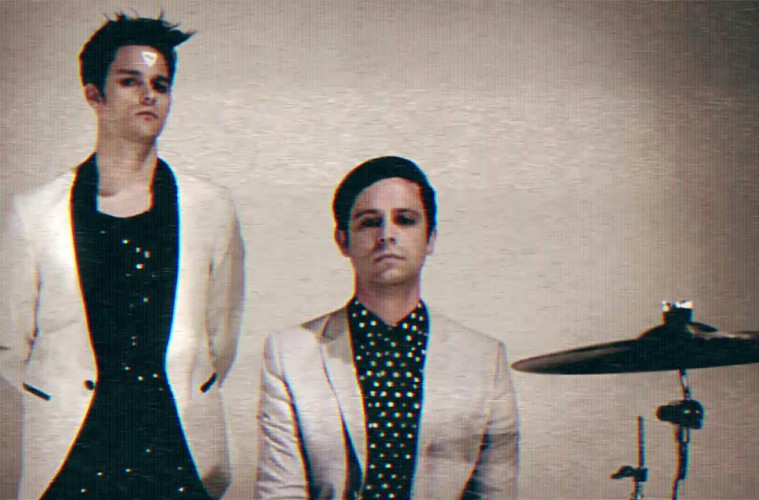 Emo pop duo I Don’t Know How But They Found Me have reportedly gone into hiding.

The Dallon Weekes and Ryan Seaman-helmed project have disappeared from the face of the earth since appearing on the cover of Rock Sound last week, having last been seen in public during a cute trip to the Starbucks on Vespucci Beach.

Reports suggest that their recent coffee date will thus serve as their last public appearance until the end of the Vans Warped Tour, for which Weekes is rumoured to be reuniting with former band Panic! at the Disco for. The tour ends in August, with IDKHBTFM set to appear at Reading & Leeds Festivals that same month.

It is thus believed that the band’s disappearance is intended to allow Weekes to avoid any such reunion, for which Panic! frontman Brendon Urie is rumoured to be meticulously preparing. Law enforcement officials are currently on the search for any trace of Weekes and Seaman, in the hope that they can release a statement titled: I don’t know how, but we found them.