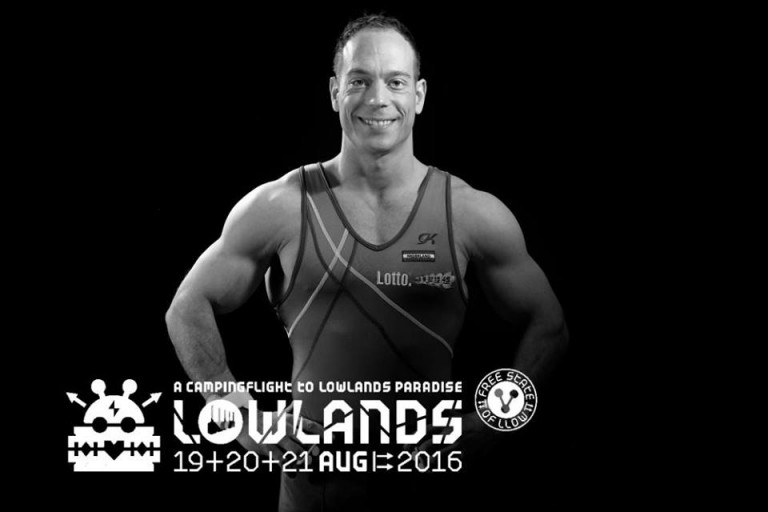 Dutch Olympian Yuri van Gelder, who was unfairly sent home from the Rio 2016 Olympics due to alcohol use, will complete his gymnastics final onstage at Lowlands Festival this weekend.

In a Facebook post, the festival announced that Van Gelder would take to the Alpha stage on Sunday to show the world what he wasn’t able to do in Rio de Janeiro – his Rings final.

His appearance has been planned to coincide with the final day of the Rio Olympics, one which Van Gelder was sent home from for celebrating a qualifying victory by drinking alcohol.

The festival has subsequently also christened him as a member of Team LL at the previously announced LLowlympics, which were organized to bring some top-level sports to Lowlands.

Check out a video of Van Gelder in action below.