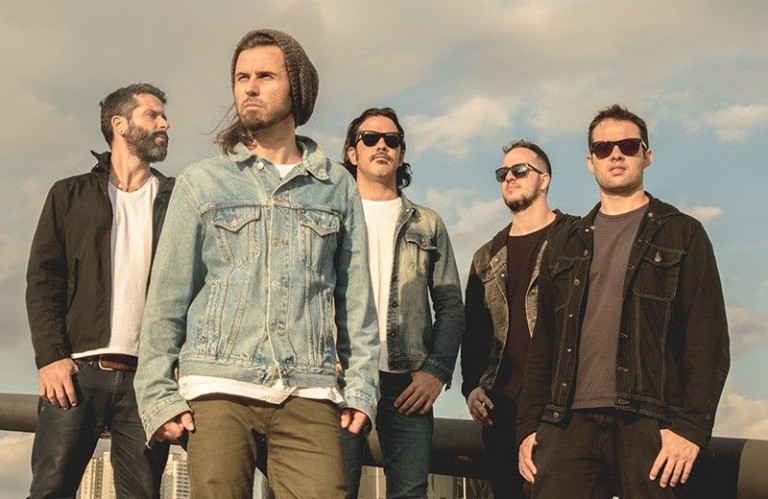 Jonathan Correa and co. will spend June on the European mainland appearing at a handful of renowned rock festivals whilst also supporting Shinedown in six cities. The new dates follow a previous announcement which saw the band billed for Nova Rock and three other festivals.

The band – who recently toured with Queens of the Stone Age and Foo Fighters – will also perform an intimate show at the Blue Collar in Eindhoven on Friday, 8 June. This show serves as an “open rehearsal” for which you can only acquire tickets by sending an email to this address. Check out all dates below.

Head to the band’s website for more details on the new shows. Watch the video for Last Ride, taken from last year’s My Own Deceiver, below.