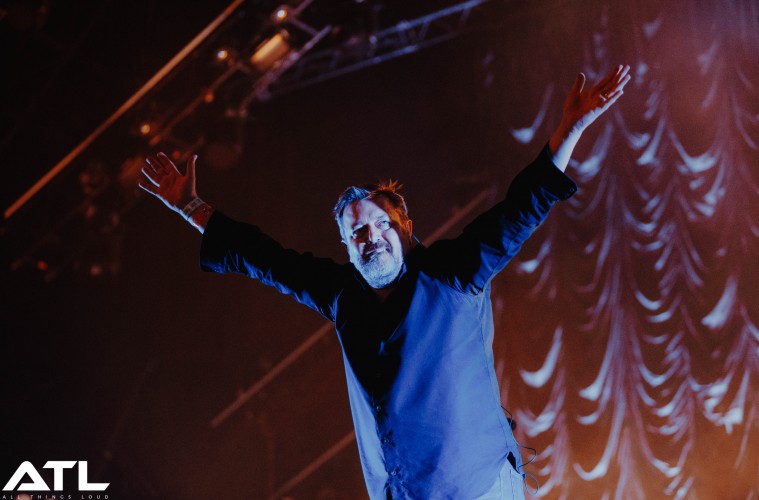 Elbow have announced details of a second Dutch headline show.

The Guy Garvey-fronted band, whose first show at the AFAS Live in Amsterdam (on 26 February) sold out fast, will take to the Dutch capital for a second time on 28 February 2018.

The two shows follow on from a successful set at Lowlands Festival in August, one which was in support of new album Little Fictions (out now).

Tickets for the second AFAS Live show go onsale this week Friday (20 October) at 10am, and will once again set you back 40 euros.