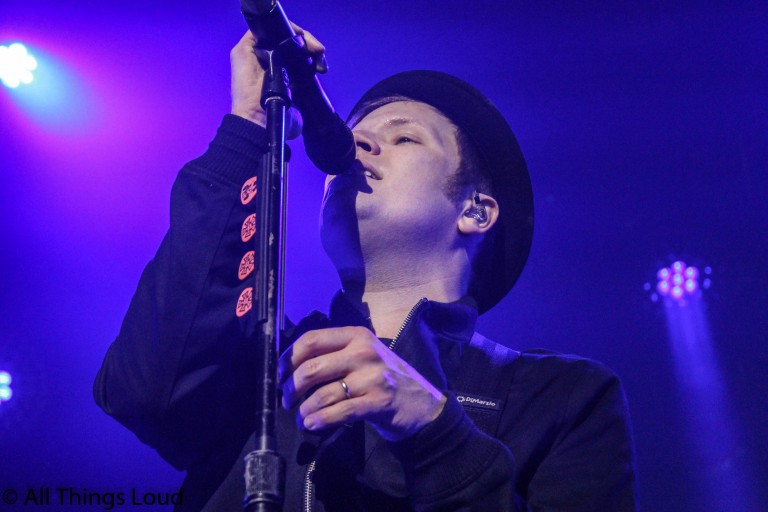 Fall Out Boy Postpone M A N I A Release Date

Fall Out Boy have postponed the release of new studio album M A N I A until 2018.

Patrick Stump and co. shared the news yesterday in a tweet shared by the vocalist, explaining that they’d rather add some finishing touches to an album that they feel was rushed.

Check out Stump’s full explanation below.

M A N I A will now be released in January 2018. Watch the video for lead single Young & Menace below.