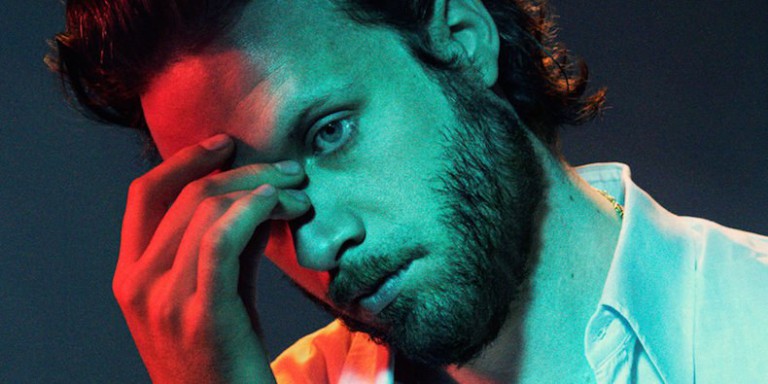 The singer-songwriter – formally known as Josh Tillman – will take to Eindhoven’s Effenaar on Friday, 2 November, before stopping off at Amsterdam’s grandiose Paradiso on Monday, 5 November as part of the tour supporting new album God’s Favourite Customer (due 1 June). Listen to new single Just Dumb Enough to Try below.

The shows will follow on from an appearance at Best Kept Secret this June, and will further serve as Father John Misty’s fifth and sixth appearances on Dutch soil in the space of a year. Previous shows included a night at Amsterdam’s Zonnehuis, as well as Utrecht’s TivoliVredenburg and Down the Rabbit Hole.

Tickets for Tillman’s Dutch shows will both set you back 25 euros and go on sale next week Friday (11 May) at 10am. Get your Eindhoven tickets here, and Amsterdam ones here.